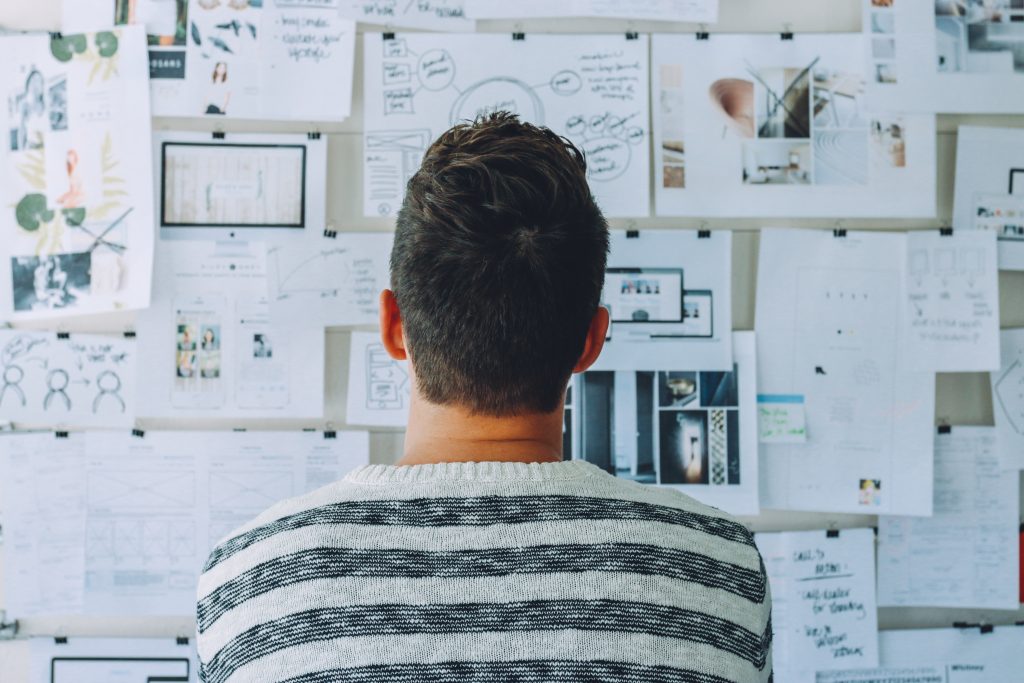 So you have news to announce and, these days, a quiver full of ways to announce it—from email and Twitter, to slide decks and live-streaming video. Two contenders for the best vehicle to share your PR announcement are blog posts and press releases. Which is best, if any? And why?

There are more than a few PR professionals who believe that press releases are passé, if not dead. Press releases are too stodgy, they say. They’re filled with puffery, stilted language and hot-air quotes, and no one reads them anyway. Blogs, by comparison, are more personal, more flexible, and can help cultivate relationships and interactivity with readers and customers.

It depends who you talk to. My view is not so black and white. There are certainly times when a blog makes more sense, but don’t count out the trusty press release just yet. I’m in distinguished company in defending press releases. Veteran tech journalist Dean Takahashi at VentureBeat, says PR firms that don’t bother writing press releases may be “hip with the times,” but their alternatives leave much to be desired.

Dean recently commented that PR firms are increasingly writing blog posts instead of press releases. Or they’re sending over slide decks, or arranging Webex briefings and sending white papers. “This is not an improvement because it doesn’t get me the most important information quickly,” Dean wrote. “I may be old fashioned, but I find that having a press release in hand, as well as material from an interview, leads to a more accurate story that also focuses on the news.”

Dean went on: “Blog posts are often breezy and conversational, and very light on the facts. Maybe a fact sheet would be just as useful. But the absence of both a fact sheet and a press release leads me to ask many unnecessary questions over email, and that’s plain frustrating. So don’t kill the old press release yet, unless you’ve got something better.”

Here are some things to keep in mind when deciding between blogs and press releases.

Posting a blog may serve you better if you want to …

Finally, bad writing probably won’t save either a blog post or press release from the delete button. The usual advice applies to both—make sure your copy is readable by avoiding jargon, acronyms and too-lengthy sentences. When in doubt, err on the side of too simple rather than too complex. Shorter words, and fewer. And as always, accuracy should be of paramount importance. If you correctly match the message with the method of dissemination, you’re on your way to providing clients with a service that gets results.